Pros and Cons of In-house and Outsourcing 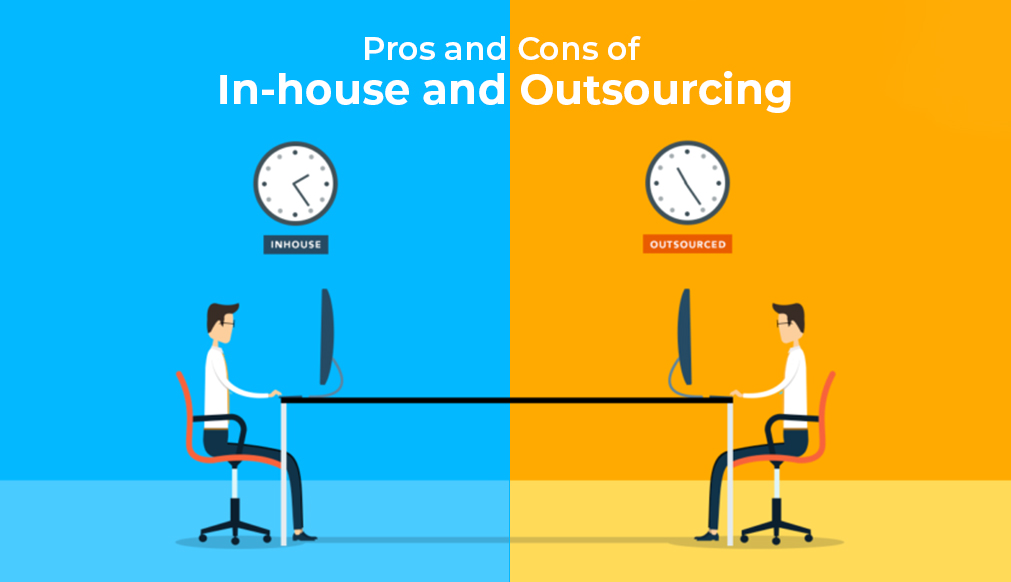 This is the question that has been asked millions of time to most of the people who are working in an IT industry or want to know about it. Outsourcing and in-house are the most debatable topics for a very long time. Around the globe companies use outsourcing to reduce the cost and increase the quality of the work in the limited time period.

In today’s time, the outsourcing is very useful for the owner who wants to start a new business website, they want to go for the outsourcing so save a lot of amounts which they can use in future to invest in their business, on the same side a lot of people are conned in the name of outsourcing.

Let’s go through some of the pros and cons of Outsourcing and In-house. 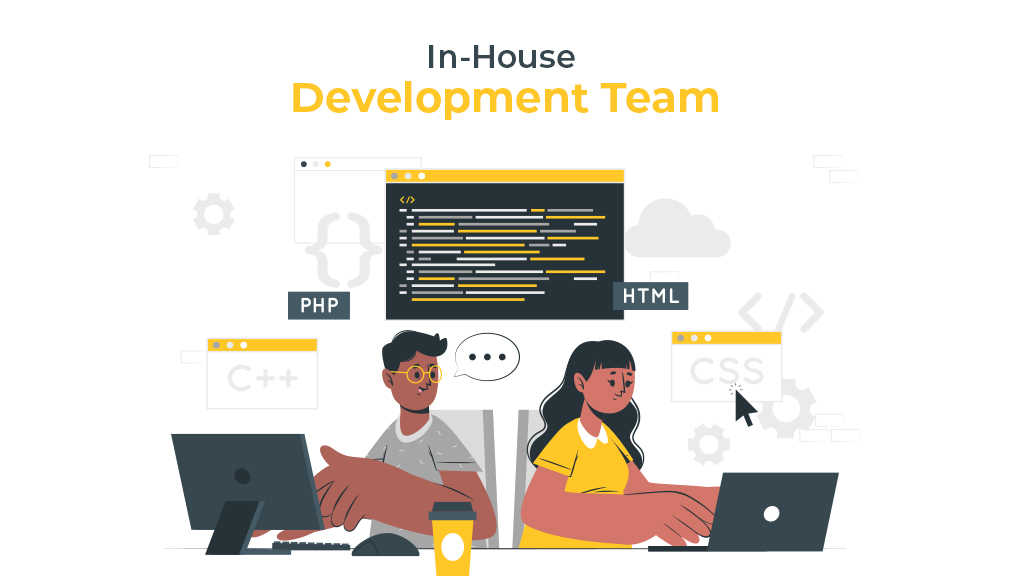 In this, the employees who are been hired does have the same beliefs and share the same culture working with the local developers.

Being on-site is very helpful to the developers and save time as well by reducing the misunderstanding the developer can get a solution of the quires which come in-between. As the whole team is in one place it gets easy for the team to make the changes on an urgent basis.

As the IT industry is growing rapidly the technologies are evolving as well, but not all the developer have the passion or the attitude to develop their skills which results to a lack of skill sets and another hiring of a developer having the same skill sets.

As the Asian countries give the same result on a very low rate, most of the European developers have to switch jobs now. If you have signed the deal with the company and the concerned developer lives the job your project will be put on hold until a new developer with the same skillset is not assigned. 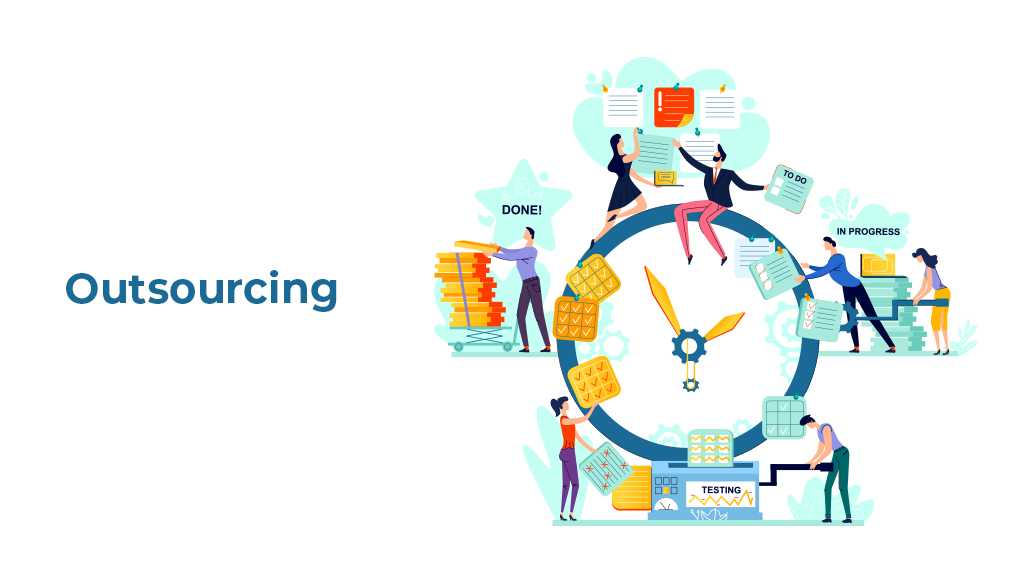 As in outsourcing, the owner prefers to hire a freelancer who can do the work at a minimum rate and fulfil the skill set criteria of the owner’s requirement. In this, you’ll have an off-source team in another country who will be assisting you with your requirement. While hiring an off-shore team you can hire them on an hourly, weekly, monthly basis and on fixed price rates.

In today’s date, the globe wants to get their work done on a limited amount with all the features they want. As the local or in-house developers can be costly they find an outsource team or developer who can work with them with all the skill sets which they need for their project and requirement. In the countries like the US, European developer charge 100-200$ per hour for any of the requirement were as in Asian countries like India, Thailand, Singapore does the same work in-between 15-50$ USD because if this difference between the price range of the developer most of the companies prefer to go with the outsource team. They are very cost-effective.

By this, the owner can get a team with skilled developers, testers, and SEO experts. They can get a whole team at the price of one local developer.

This is the best benefit of outsourcing, the owner does have to keep a long-term commitment with the developers. Bring a skilled and experienced developer to work on your requirement without any commitments can be a great advantage.

With the in-house team, you will only have a limited set of skill sets, but with the help of outsourcing, you can find the skills set which you need and more.

With the project been outsourced which will be providing a quality of service, you can get additional hands-on the other task of the companies as management. When you are doing this process you are growing the company’s profit. By introducing the outsource team and dedicated developers a lot of burdens are been reduces from your in-house team and they can work more efficiently and grow their skills.

It is beneficial for the owner to choose an outsourcing team so that they can concentrate on the core of building the company better.

An owner can always try to understand the team but if the team is not a good listener the project always ends and the vision which you had seen is not completed. This can be avoided by creating a document of the feature, setting the milestones for them. By this, you can keep a track of the project and on the completed part.

As your outsource team is in another country or city it gets difficult to coordinate with them. Sometimes there’s also the language barrier in-between which can create a lot of confusion and mislead the task. If the team is not able to understand the tasks properly they cannot work and deliver accordingly.

As the requirement of the client is not heard properly the quality of the projects also suffers from this, and the quality effects that’s where the changes and redo work has to be done which consumes time and the team are not able to deliver the task. To avoid this the owner should have to file the requirement and mail the team which will be easy to understand by the outsource team.